So you're looking for my next love letter? Search no more.

Maybe you’ve noticed the selection of nearly-square books on our curated indie press shelf and wondered, “What are these beautiful, readable objects?” 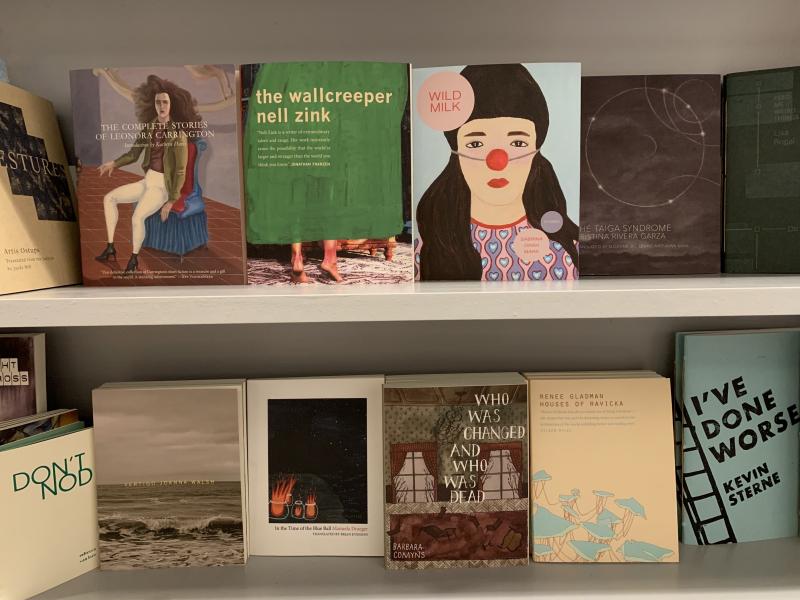 Dutton and her husband, Martin Riker run Dorothy out of St. Louis, where they teach at Washington University. The two met in Chicago and later both worked for Dalkey Archive Press. Dutton said, “Dalkey introduced me to a space where really good writing was happening on a global stage. Yet it also frustrated me — as I became more aware of this larger literary world — that the world I’d known before seemed so divided from it. I thought it would be neat to publish books that were kind of further out there aesthetically alongside books that were more accessible, together as one conversation.” Since, Dorothy has released books from emerging and established authors including the late surrealist painter, Lenora Carrington, and their latest contemporary releases from (Volumes staff favorite) Cristina Rivera Garza and (my personal favorite) Sabrina Orah Mark.

The editors are writers, as well. Danielle Dutton’s Sprawl has been re-released this year by Wave Books and Martin Riker’s debut novel Samuel Johnson’s Eternal Return is now out via Coffee House Press. 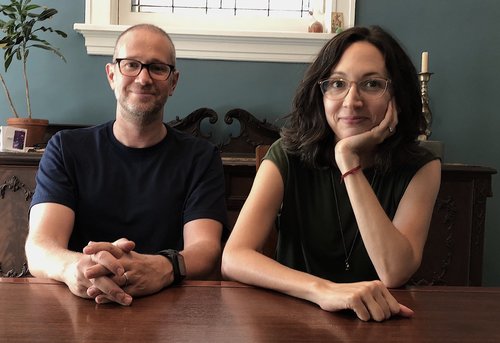 As always, feel free to stop me in the store and talk about indie presses.