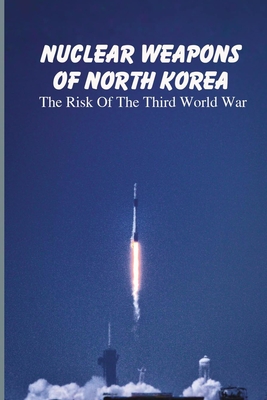 By Jamal Mitsakos
$8.99
Email or call for price.

This book reveals how North Korea has changed under Kim Jong-Un, who has conducted more missile tests than both his father and grandfather combined in just 5 years in power, and the world's thunderous guffaws are slowly fading. This book also exposes the efforts of western nations and especially the U.S. The US must monitor Iranian efforts to outsource elements of its illicit nuclear program to North Korea and seek to prevent a North Korean pathway to an Iranian nuclear bomb--or an Iranian pathway to a ballistic missile delivery mechanism for a North Korean bomb.