The Other Side of Biafra (Paperback) 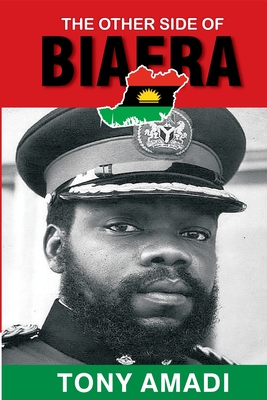 In The Other Side of Biafra journalist Tony Amadi recounts his experiences with the social and cultural life which thrived in the Biafran state while it was in existence, particularly the live music and radio scenes, which were forced to constantly adapt to changes on the ground due to the war. The book follows the careers of the characters and musical acts which made up the scene throughout the fighting and where they have ended up today. An interview with General Chukwuemeka Odumegwu Ojukwu which was originally published in 1977 is also featured.