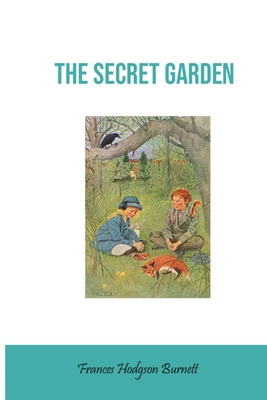 At the turn of the 20th century, Mary Lennox is a sickly, neglected, unloved 10-year-old girl, born in India to wealthy British parents who never wanted her and made an effort to ignore the girl. She is cared for primarily by native servants, who allow her to become spoiled, aggressive and self-centred. After a cholera epidemic kills Mary's parents and the few surviving servants flee the house, Mary awakes to find herself alone. She is discovered by British soldiers who place her in the care of an English clergyman, whose children taunt her by calling her "Mistress Mary, quite contrary". However, this is only temporary: she is soon sent to England, to live with her wealthy hunchbacked uncle Archibald Craven (whom she has never met) at his isolated mansion Misselthwaite Manor on the Yorkshire Moors.