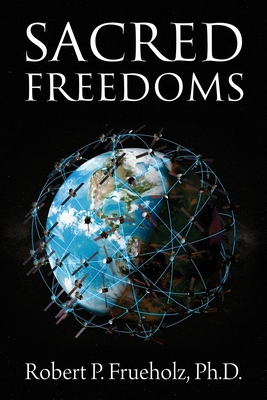 The forty-year-old Cold War is on the brink of becoming white hot. The unprovoked destruction of the civilian, Korean Airlines Flight 007 in 1983 confirms to the American President his greatest fear, the military of the Soviet Union is out of control. With its huge stockpile of nuclear weapons it is "a clear and present danger" to the existence of the United States. The Soviet Union is convinced that the Western Powers, in particular the United States, consider it a fundamentally Evil Empire that must be ended, by force if necessary. Leaders on both sides contemplate the next steps to protect their homelands. Tensions reach the breaking point as the United States prepares to conduct a global military exercise, SACRED FREEDOM 85. In this environment, CIA officer Jerry O'Neill and Soviet Academician, Anatoly Griskov, a former KGB officer, are both faced with unanticipated challenges and decisions as the exercise rapidly approaches. Unwittingly, both nations are moving, much like an unbroken string of falling dominoes, toward the edge of a dark abyss.