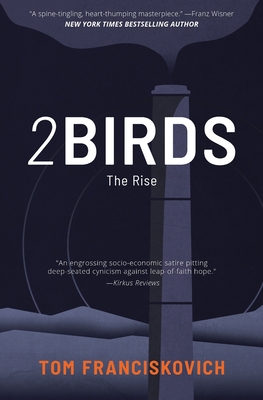 They wanted a hero.

Everyone watched the press conference.

A nineteen-year-old kid saved mankind with his pencil sketch.

Around the clock, raucous parties erupted on Jason Harper Victory Day. Revelers filled the streets. Pent-up anxiety over the anticipation of the world's demise had been intensifying for years. In an instant, it was released. He set them free. He gave them a second chance. They believed.

But a hero's work is never done.

Solving the first problem was easy. The second would require some help from a friend.

A curious phenomenon confounded the government: In the decades leading up to what everyone had been calling Armageddon, the wealthy made a calculated decision-the ethical choice. They stopped having children. The poor did the opposite. If the trend continued, the implications were clear. Many claimed the solution was divinely inspired, at least that is how it is canonized in the Book of Jason. But He was pragmatic and spoke directly to the people using simple language they understood. Everyone knew what Jason meant when He told them, "I'm going to kill two birds with one stone."