Welcome to Dystopia: 45 Visions of What Lies Ahead (Paperback) 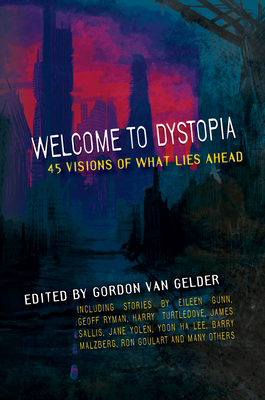 GORDON VAN GELDER is the publisher of The Magazine of Fantasy and Science Fiction. He is the editor of many anthologies, among them Welcome to the Greenhouse: New Science fiction on Climate Change (OR Books). He has twice received the Hugo Award for Best Editor (short form), and has twice won the World Fantasy Award.