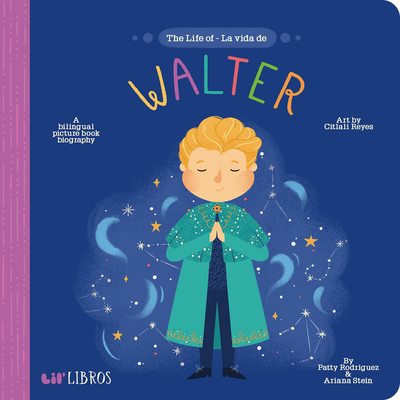 Introduce little ones to the life of a cherished icon, Walter Mercado, in both English and Spanish

Walter was a Puerto Rican astrologer, actor, dancer, and writer, best known as a television personality for his shows on daily astrology.