Lives of the Signers to the Declaration of Independence (Illustrated): Updated with Index and 80 Rare, Historical Photos (Paperback) 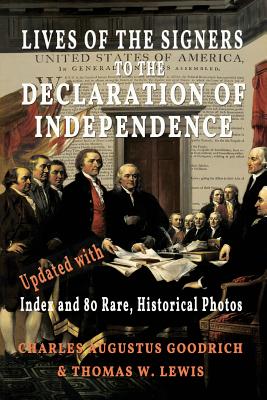 One of the most important books in American History

Who were the bold and courageous men that risked their lives for the glory of American independence?

In this book filled with historical gems, you will discover:

You will also learn about the signer who narrowly escaped death by a tomahawk and another who stood next to someone who was shot and killed.

Bonus - 80 rare, historical photos "Compelling history that should be required reading for everyone "