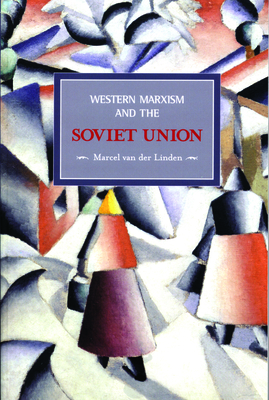 "The amount of sources the author has studied is staggering . . . the book has] an encyclopedic value and is] accessible to all scholars interested in political history."--Martin Kragh, Stockholm School of Economics

"Since the Russian experience is still used to vilify the idea of socialism, the debate remains relevant. Van der Linden . . . has now produced a comprehensive scholarly account of the arguments."--Ian Birchall, London Socialist Historians Group

The "Russian Question" was an absolutely central problem for Marxism in the twentieth century. Numerous attempts were made to understand the nature of Soviet society. Here Marcel van der Linden describes the development of these theoretical contributions since 1917.

Marcel van der Linden is research director of the International Institute of Social History and professor in the History of Social Movements at the University of Amsterdam.