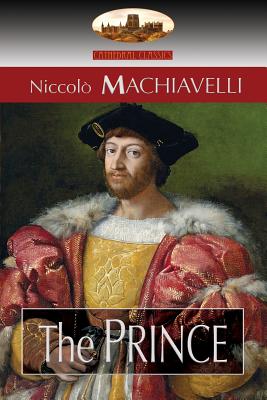 As a manual on realpolitik, this sixteenth-century work has provoked more heated debates than any other political treatise. While it rejects lofty ideals, it nonetheless derives valuable insights from the author's first-hand experience as a respected envoy of Florence.

Italy in the renaissance period was a battleground of warring factions, both within states and without, so successful governance was no easy task. Niccol Machiavelli examines how princedoms in Renaissance Italy can be effectively governed and maintained. This he does by noting the "...actions of great men, acquired in the course of (his) long experience of modern affairs and a continual study of antiquity."

Arguing from such empirical evidence, he shows what works to achieve stable control, and what does not. Harsh measures are sometimes necessary but contrary to a common misconception held by many of his critics, he warns against ignoring the welfare and goodwill of the populace. Indeed, some commentators feel Machiavelli was unjustly maligned, pointing out that here was a man who was unremitting in his efforts to secure a good and popular government for his native Florence, and who wanted Italy's honour and pride restored. It was to these ends that he wrote The Prince.