The Body in the Garden: A Lily Adler Mystery (Compact Disc) 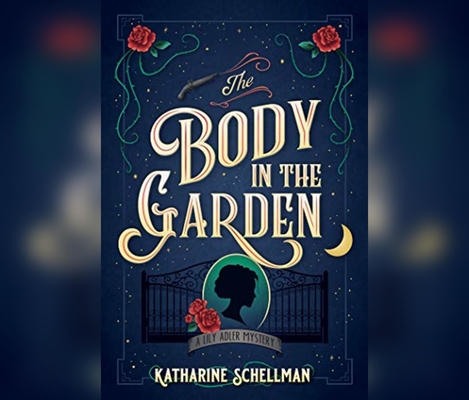 London 1815. Although newly widowed Lily Adler is returning to a society that frowns on independent women, she is determined to create a meaningful life for herself even without a husband. She's no stranger to the glittering world of London's upper crust. At a ball thrown by her oldest friend, Lady Walter, she expects the scandal, gossip, and secrets. What she doesn't expect is the dead body in Lady Walter's garden. Lily overheard the man just minutes before he was shot: young, desperate, and attempting blackmail. But she's willing to leave the matter to the local constables--until Lord Walter bribes the investigating magistrate to drop the case. Stunned and confused, Lily realizes she's the only one with the key to catching the killer. Aided by a roguish navy captain and a mysterious heiress from the West Indies, Lily sets out to discover whether her friend's husband is mixed up in blackmail and murder. The unlikely team tries to conceal their investigation behind the whirl of London's social season, but the dead man knew secrets about people with power. Secrets that they would kill to keep hidden. Now, Lily will have to uncover the truth--before she becomes the murderer's next target.