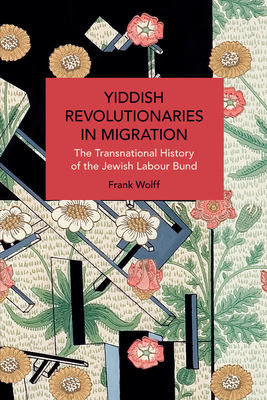 This ground-breaking history of the General Jewish Labour Bund in migration investigates how the organisation transformed itself from a revolutionary protagonist in early twentieth-century Russia to a socialist institution of secular Jewish life and yidishkayt for Jews in North and South America. By following thousands of activists' paths from the shtetls of Eastern Europe to the working-class Yiddish neighbourhoods of New York and Buenos Aires, Frank Wolff traces the networks that connected these revolutionaries on both sides of the Atlantic, resulting in a richly detailed social history of this seminal transnational movement.