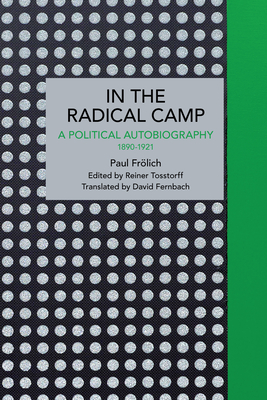 Paul Fr lich was a key figure in the formative years of German Communism. From a working-class family, he was active in the Social Democratic Party from the late 1890s, a left radical opposed to the First World War, and a founder member of the German Communist Party (KPD). His previously unpublished memoir, only recently discovered, casts valuable new light on a key period, particularly the intervention by the Communist International that led to the disastrous 'March action' of 1921.