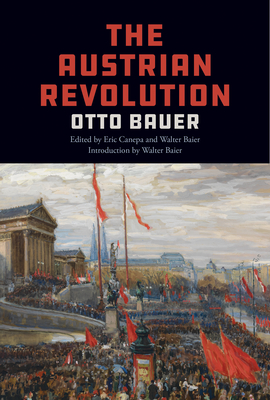 This is the story of the decline and fall of an empire, a region devastated by war, and a world stage fundamentally transformed by the Russian Revolution. Bauer's magisterial work -- available in English for the first time in full -- charts the evolution of three simultaneous, overlapping revolutionary waves: a national revolution for self-determination, which brought down imperial Austro-Hungary; a bourgeois revolution for parliamentary republics and universal suffrage; and a social revolution for workers' control, factory councils, and industrial democracy.

The brief but crowning achievement of Red Vienna, alongside Bauer's unique theorization of an integral socialism -- an attempted synthesis of revolutionary communism and social democracy -- is a vital part of the left's intellectual and historical heritage. Today, as movements once again struggle with questions of reform or revolution, political strategy, and state power, this is a crucial resource. Bauer tells the story of the Austrian Revolution with all the immediacy of a central participant, and all the insight of a brilliant and original theorist.