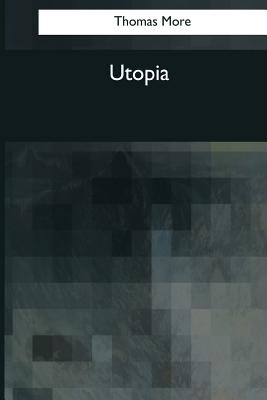 At the age of about nineteen, Thomas More was sent to Canterbury College, Oxford, by his patron, where he learnt Greek of the first men who brought Greek studies from Italy to England-William Grocyn and Thomas Linacre. Linacre, a physician, who afterwards took orders, was also the founder of the College of Physicians. In 1499, More left Oxford to study law in London, at Lincoln's Inn, and in the next year Archbishop Morton died. More's earnest character caused him while studying law to aim at the subduing of the flesh, by wearing a hair shirt, taking a log for a pillow, and whipping himself on Fridays. At the age of twenty-one he entered Parliament, and soon after he had been called to the bar he was made Under-Sheriff of London. In 1503 he opposed in the House of Commons Henry VII.'s proposal for a subsidy on account of the marriage portion of his daughter Margaret; and he opposed with so much energy that the House refused to grant it. One went and told the king that a beardless boy had disappointed all his expectations. During the last years, therefore, of Henry VII. More was under the displeasure of the king, and had thoughts of leaving the country. Henry VII. died in April, 1509, when More's age was a little over thirty. In the first years of the reign of Henry VIII.