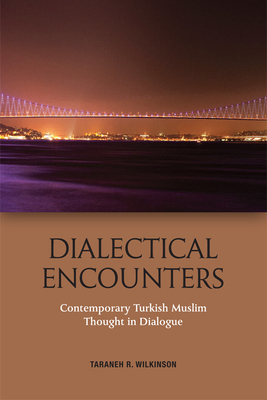 Discussions of Islam in Turkey are still heavily dominated by political considerations and the dualistic paradigms of modern v. traditional, secular v. religious. Yet there exists a body of Muslim institutions in the country - Turkish theology faculties - whose work overcomes ideological divisions. By engaging with Turkish theology in its theological rather than political concerns, this book sheds light on complex Muslim voices in the context of a largely Western and Christian modernity.

Featuring the work of Recep Alpyağıl and Şaban Ali D zg n, this innovative study provides a concise survey of Turkish Muslim positions on religious pluralism and atheism as well as detailed treatments of both critical and appreciative Turkish Muslim perspectives on Western Christianity. The result is a critical reframing of the category of modernity through the responses of Turkish theologians to the Western intellectual tradition.