The Story of Louis Riel: The Rebel Chief (Paperback) 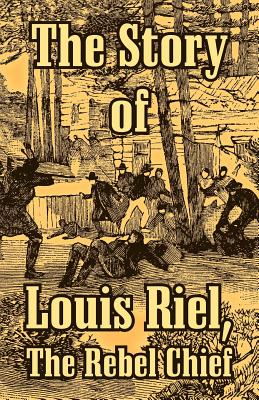 By Anonymous
Email or call for price.

The story of the Riel-led rebellion in the Canadian Red River country. Louis Riel, the Canadian religious figure and prophet of a new order in the West who was plagued with bouts of insanity, was a once enigmatic man who has become one o the most closely scrutinized figures in Canadian history, leading to a century-long debate about whether Riel was a great political leader or a madman. It is a story of racism, the story of Louis Riel and of the American Indians of the Northern Great Plains, the Sioux, Cree, and Blackfeet; and of the Metis or 'half breeds' who sought to create a nation born of violence and despair, and reared to a brief glory. White men called it treason. For this Louis Riel died on the gallows in 1885, and his nation died with him.