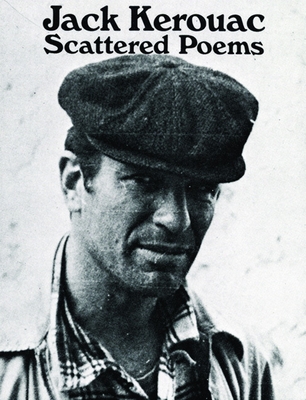 Spontaneous poetry by the author of On the Road, gathered from underground and ephemeral publications; including "San Francisco Blues," the variant texts of "Pull My Daisy" and American haiku.

HERE DOWN ON DARK EARTH

before we all go to Heaven

All that comin back

Jack Kerouac (1922-1969) was a principal actor in the Beat Generation, and a companion of Allen Ginsberg and Neal Cassady in that great adventure. His books include On the Road, The Dharma Bums, Mexico City Blues, Lonesome Traveler, Visions of Cody, Pomes All Sizes (City Lights) and Scripture of the Golden Eternity (City Lights).