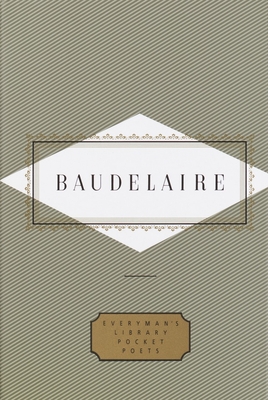 Modern poetry begins with Charles Baudelaire (1821-67), who employed his unequalled technical mastery to create the shadowy, desperately dramatic urban landscape -- populated by the addicted and the damned -- which so compellingly mirrors our modern condition. Deeply though darkly spiritual, titanic in the changes he wrought, Baudelaire looms over all the work, great and small, created in his wake.

Charles Baudelaire (1821-67) is most famous for his groundbreaking collection of verse The Flowers of Evil, but his essays, translations and prose poems have been equally influential.