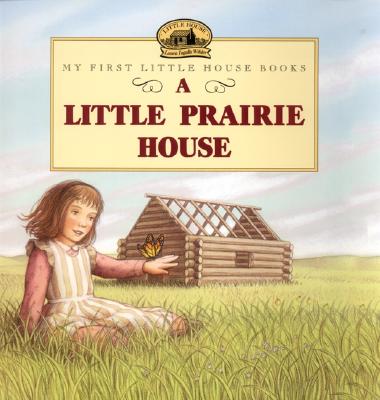 With the My First Little House picture book series, the youngest readers can share in the joy of Laura Ingalls Wilder’s Little House books in these illustrated adaptations of the beloved series!

Laura, Pa, Ma, Mary, and baby Carrie have traveled from the Big Woods to the prairie in their covered wagon, driving through tall grass until they found just the right spot for their new home. With the help of their kind neighbor, Mr. Edwards, Pa builds a snug little house for the family in the middle of the wide-open prairie.