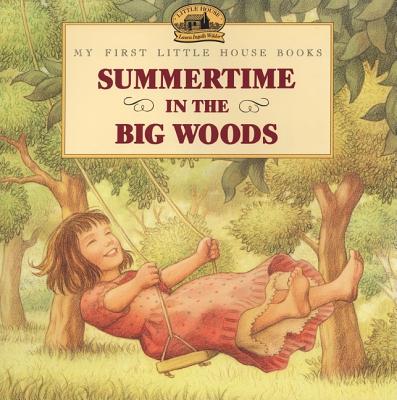 With this illustrated adaptation from the beloved Little House series, the youngest readers can share in the joy of Laura Ingalls Wilder’s classics.

The winter is finally over, and now it is summertime. Laura and Mary are busy all day helping Ma in the garden and playing outside.