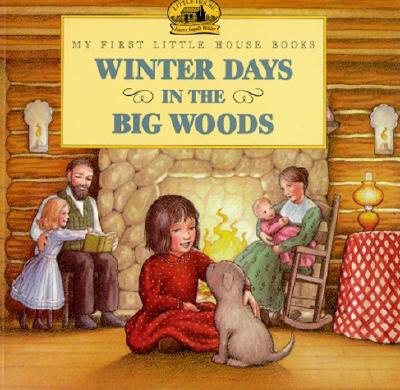 With this illustrated adaptation from the beloved Little House series, the youngest readers can share in the joy of Laura Ingalls Wilder’s beloved classics.

Winter has come to the Big Woods! Laura and Mary help Ma with chores around the house. When the frost comes, they draw pictures in their windows.