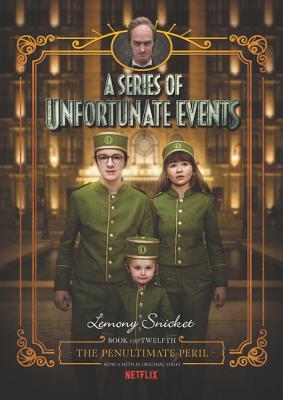 This is book number 12 in the A Series of Unfortunate Events series.

Very little is known about Lemony Snicket and A Series of Unfortunate Events. What we do know is contained in the following brief list:

Even less is known about book the twelfth in this alarming phenomenon. What we do know is contained in the following brief list: