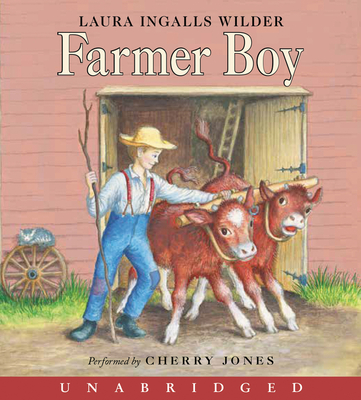 This is book number 2 in the Little House series.

The Story of a boy named Almanzo Wilder...While Laura Ingalls grows up on the western prairie, a boy named Almanzo Wilder is living on a farm in New York State. Almanzo and his brother and sisters work at their chores from dawn until supper most days -- no matter what the weather. There is still time for fun, though, especially with the horses, which Almanzo loves more than anything.

Farmer Boy is the third book in the Laura Years series.